Ellie Smith: what it’s like to have Erb’s palsy

Ellie Smith is a 21-year-old blogger and student teacher who set up www.ellieerbs.co.uk in 2013 as a platform to reach, connect and support other people with Erb’s palsy, as well as raise awareness. We spoke to Ellie to find out what it’s like to have the injury, gather top tips for other people who have Erb’s palsy and also discover her advice for parents of affected children. 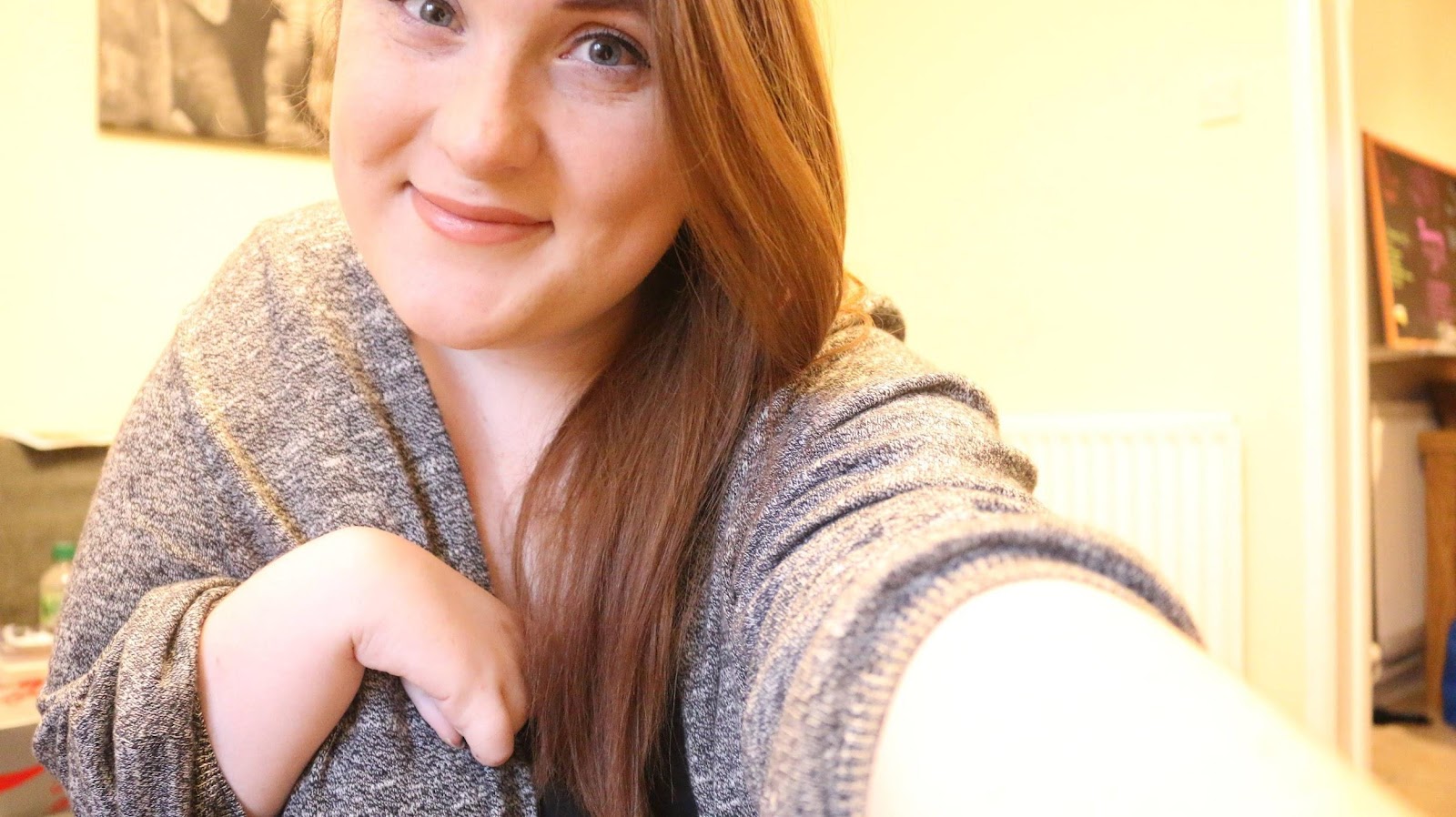 Hi Ellie, could you give a brief overview of what causes Erb’s palsy?

Erb’s palsy is an injury that, due to trauma, can affect between one and all five of the primary nerves that supply movement and feeling to an arm. It can be caused through medical negligence at birth, or, for example, by a vehicle accident.

My personal injury was caused by medical negligence at birth. During my delivery my right shoulder got stuck in the birth canal (known as shoulder dystocia) and, rather than following the procedures in place and rushing my mum into theatre, I was yanked out by my neck avulsing – I believe – four out of the five primary nerves. This led to the limitation of movement, feeling and growth in my right arm and hand. Frustratingly, the doctor that caused my injury caused another one to a different baby the same week.

Fast forward 21 years and I can shrug my shoulder, bend my elbow and twitch my forefinger – not the most functional of movement, but I make it work. I’ve had three surgeries (four if you count the skin graft I had to have after a messy cast removal revealed a burst boil… sorry to anyone eating!) and I’ve undergone years of physiotherapy, plus hot stone massage, cupping and acupuncture (so not all bad!). Everything I do, I do one handed, from tying back my hair and painting my nails, to driving my car and walking my Newfoundland puppy.

For more information, I have a video on my YouTube channel that talks in a little more detail about my injury and shows my arm, which you can watch here.

What would your advice be if someone is worried they may say or do the wrong thing?

First and foremost, I’d say that it is really normal to feel worried about saying or doing the wrong thing! I am part of the ‘disabled community’ but even I face scenarios where I am a little cautious about how to act and respond to others with varying disabilities, and that’s OK.

Personally, I find the worst thing you can do is openly stare. I am well aware that my arm looks a little strange, but I would much rather be asked about it than stared at from afar; especially when walking my dog, or shopping in a supermarket. I may have a kooky arm, but I’m still human and a ‘normal’ person going about my day.

I work with children, who are both the best and the worst when it comes to my arm. They’re naturally curious and VERY blunt. From a child asking Father Christmas to bring me a new arm in their Christmas letter, to another telling me my arm looks scary and they don’t like it. Responses vary, but I would rather face them head on and be able to raise awareness of the injury and educate them on how to act appropriately than to never have that opportunity.

Ultimately, don’t be afraid to approach someone and ask. If worst comes to worst and you’ve upset them, own it and apologise. If you’re not comfortable asking them, instead of staring, smile. Being polite, kind and respectful never hurt anyone and will be appreciated far more than being stared at or silently judged.

What are the common misconceptions about Erb’s palsy that you’ve come across?

The biggest misconception has to be over the injury itself and what it is. A lot of individuals and their families – myself and my family included – have had their diagnosis doubted or quashed as it is so rarely known about.

I had an experience a few years ago where my arm had swelled up near my metal plates and was advised by my GP to go to A&E. When it came to being examined the doctors at the hospital looked at me like I was crazy when I told them what I had, and was repeatedly told by them that I was misunderstood and could only have Cerebral palsy. It took me explaining to numerous doctors and eventually showing them a Google search about Erb’s palsy for them to believe me. And even then they were still so unsure about the injury that they didn’t know how best to treat me. The ironic and unfortunate coincidence was that the A&E department was at the same hospital that I was injured at… needless to say a lot of information leaflets were sent their way afterwards!

Other common misconceptions include:

What do you wish the general public knew about Erb’s palsy as a condition?

More than anything I just wish the general public were more aware of and educated about Erb’s palsy. Parents-to-be need to know their rights in the event of a shoulder dystocia delivery; midwives and doctors need more Erb’s education, and people in general need to be educated into how this injury happens, as well as how it can affect someone. It isn’t just a case of us needing to use an automatic can-opener from time to time.

Recent surveys revealed that over 11 million people in the UK are disabled, but the country still lacks accessibility for all. I think more needs to be done in schools to teach others how to treat, respond and react to those with various disabilities – including Erb’s palsy.

What do you wish the general public knew about people who have Erb’s palsy?

That we are an ‘erbs-tastic’ bunch of people who fly airplanes, teach children, treat animals, serve you in shops, are Paralympians, chefs, entrepreneurs and mums, dads, aunts and uncles. We might not be able to use both our arms, but we are still ‘normal’ people like anyone else who have their own likes and dislikes and live average lives!

Do you have any advice for parents of newborn children who have Erb’s palsy?

The first few years are probably the most intense and scary, they’re full of unknowns and uncertainties. But your child will be OK. They will face frustrations and an abundance of hurdles to overcome, but they will live a happy and full life regardless of their injury. They will be able to achieve their dreams, have a family and live a ‘normal’ life. And they will grow up to be so proud of you as their parents and the tough decisions you’ve had to face along the way.

My top five tips would be:

There is a lovely poem called ‘Welcome to Holland’ by Emily Perl Kingsley definitely worth a read - you can read it on my blog.

Do you have any advice or top tips for young people with Erb’s palsy?

I often describe having a Brachial Plexus Injury as a rollercoaster full of highs, lows and loop-the-loops. It is OK to be angry, frustrated and upset but never let those feelings take over. Embrace and accept your arm, and never let it stop you from achieving your dreams and goals. You are beautiful, amazing and fantastic regardless of your injury!

My top five tips would be:

If you think you, your child or someone you know might have a Brachial Plexus Injury do your research, join the online community and reach out – we’re a friendly bunch! And, if you ever need a chat, always know that I am here to help. I might not always have the answer but I’m happy to listen and share my experiences to aid others.

Back to Erb's Palsy Claims